Today, we will take a closer look at the very important principles of the shot composition. Following them will bring you an incredible footage.

1. Depth of Field and Rack Focus. 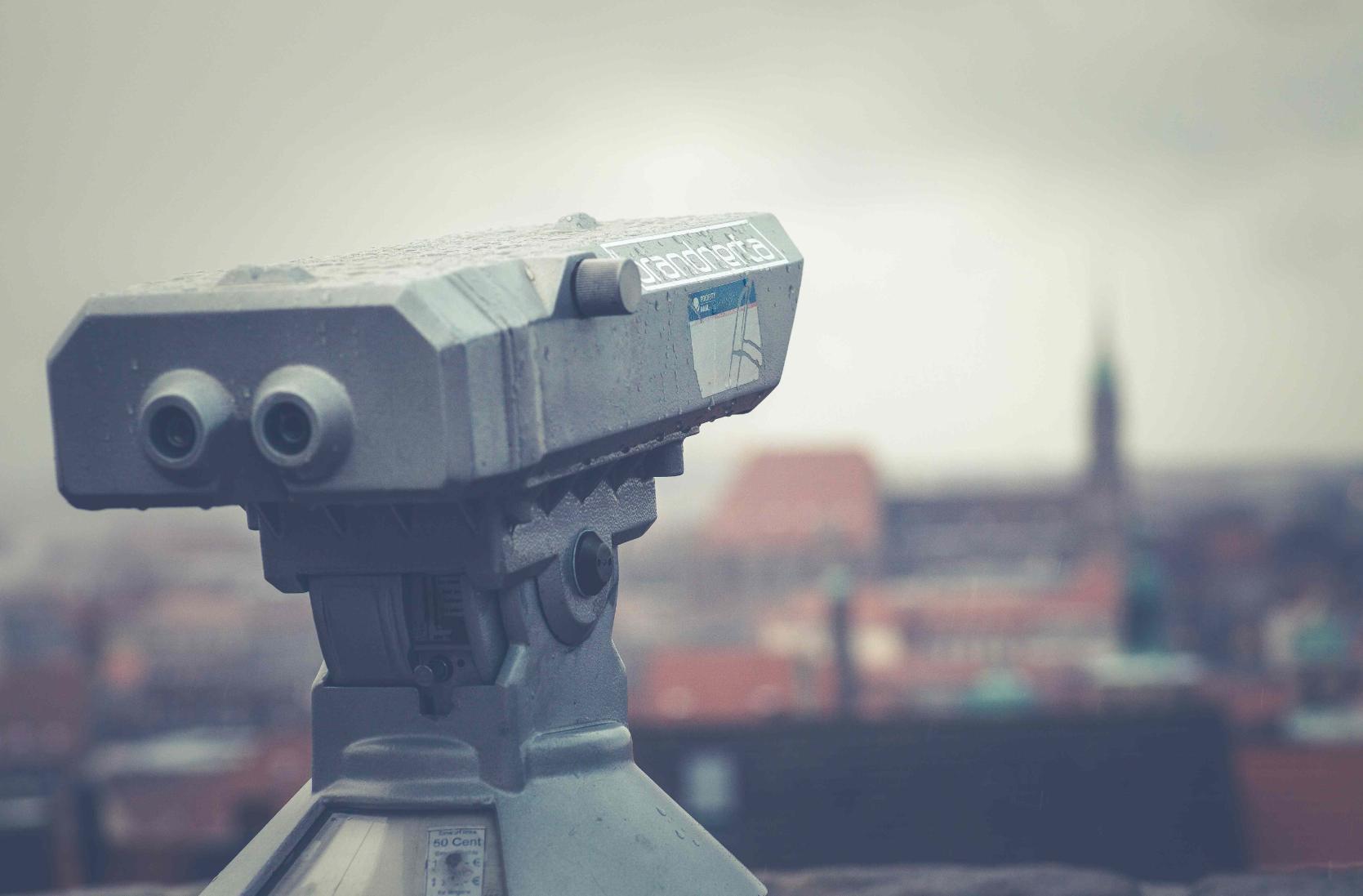 Every shot has its foreground and background. Depth of Field is what makes the viewer concentrate all attention on one of those, making the other out of focus.

But if you need to change the key element of the scene during a single shot, the Rack Focus comes into the play. Basically, it's a technique that changes focus right in the middle of a shot. It dramatizes the scene and shows relations between objects. 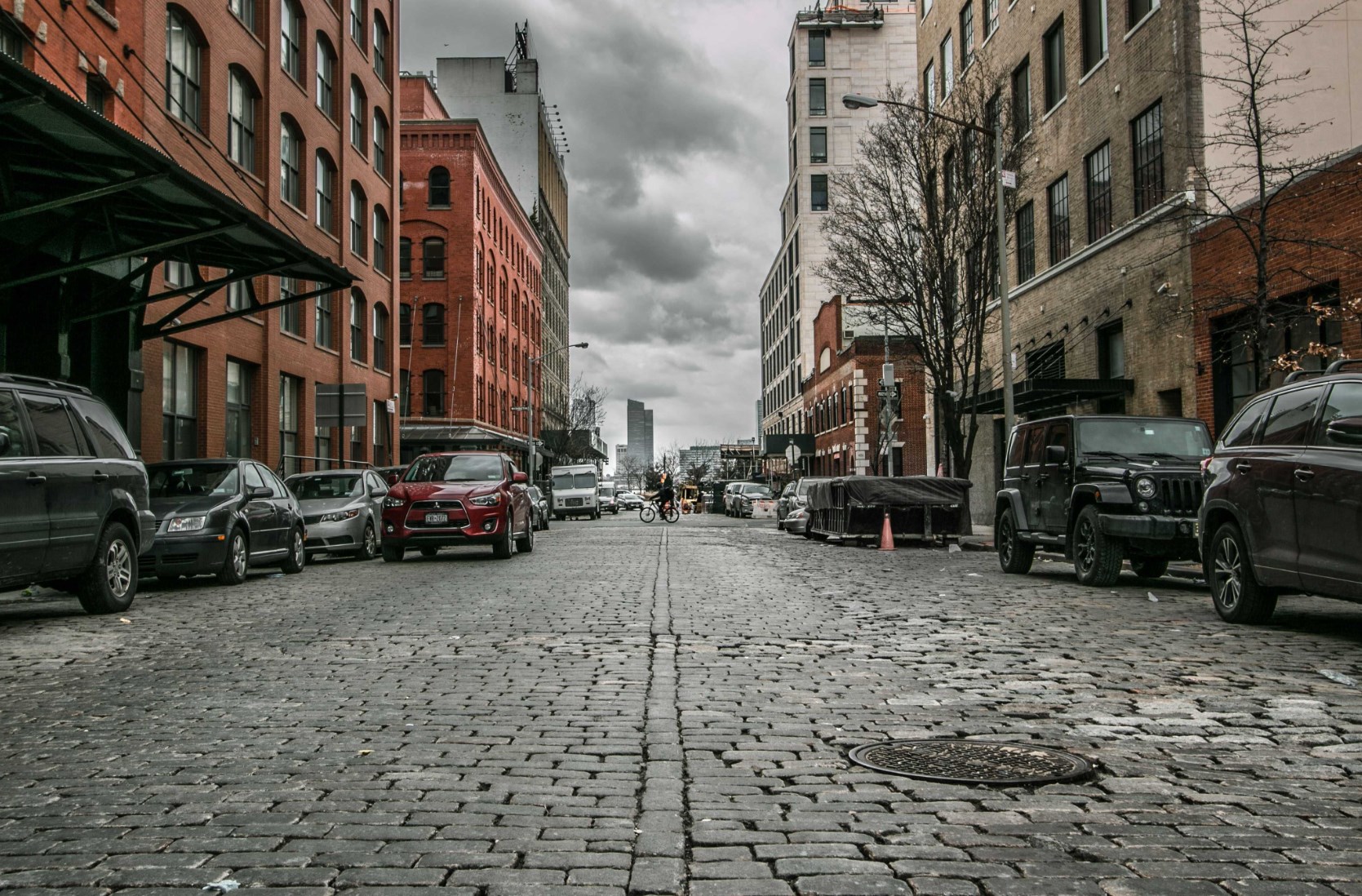 The next principle is to create a perfectly symmetrical shot, which already breaks the previous rule of thirds. You might think that it doesn't make any sense. But the explanation is simple - humans "like" symmetry. It feels good to look at, and it creates a sense of balance. In addition, it makes the viewer focus on the center of the screen, which helps when you want your character or object to stand out and draw attention to itself. 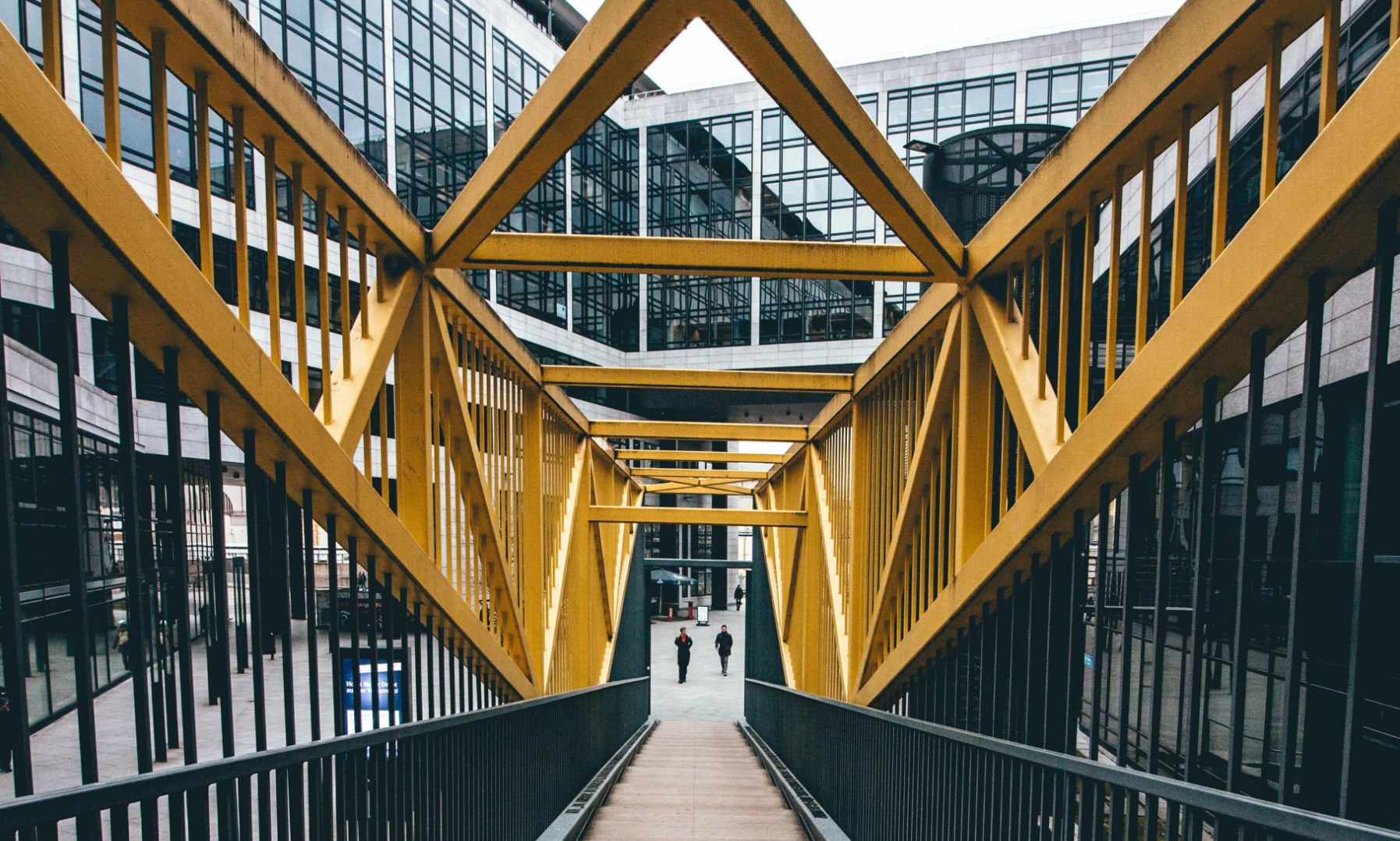 Leading lines are actual lines in a shot, that tell your viewer where to look at. Most of the times leading lines are subtle, and the audience doesn't notice it. However, it makes the viewer subconsciously pay all attention to the key element in the scene.

4. The Golden Rule of Thirds. 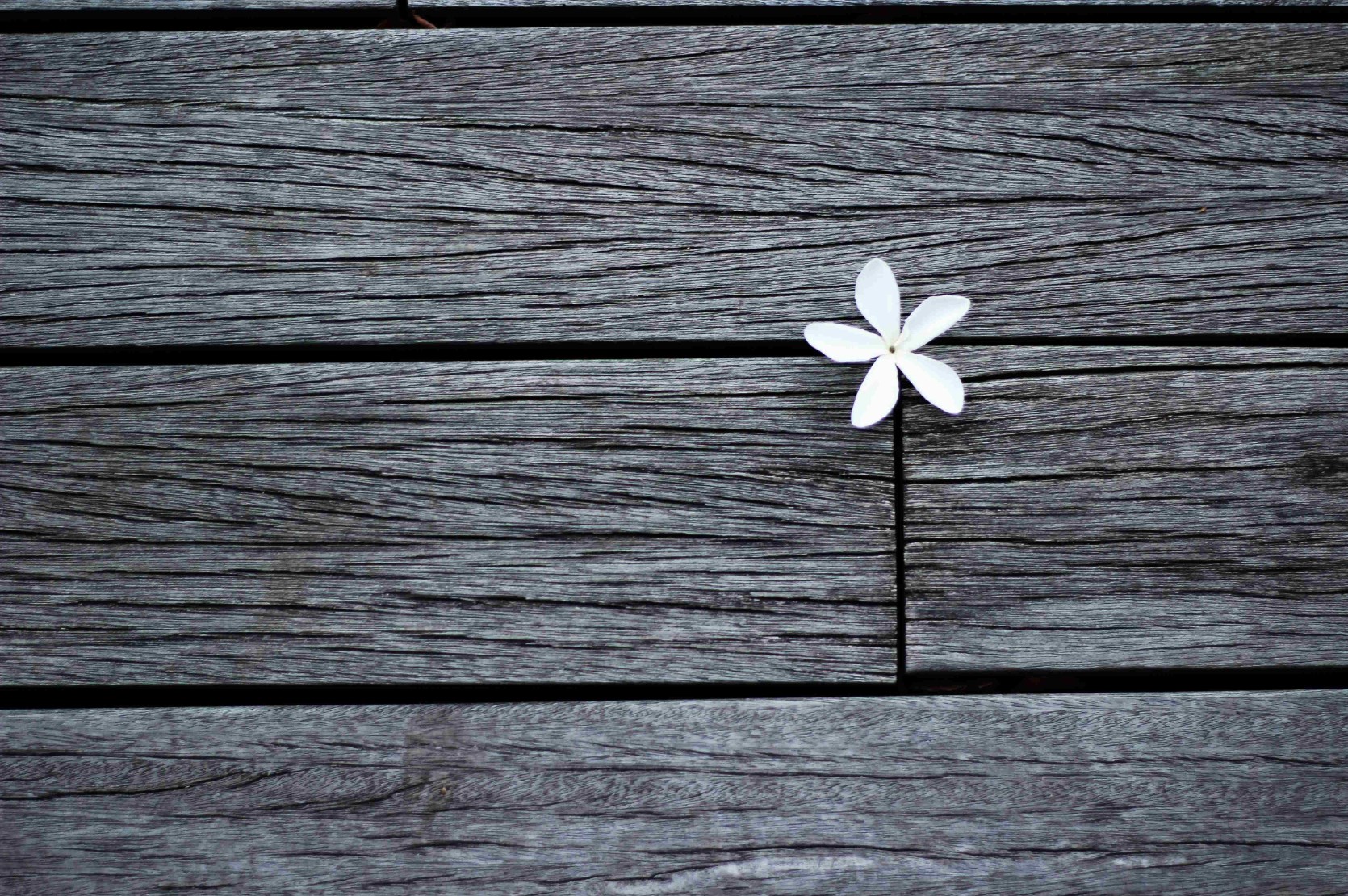 The rule of thirds is the most common camera framing techniques. The main principle is about positioning elements or characters on the thirds of your frame. Imagine four lines dividing your screen into nine identical blocks: three rows and three columns. Placing points of interest on the thirds makes the shot more pleasing to the eye and provides more context to the scene. If you want to learn more about The Rule of Thirds, check out this article where we took a closer look at it.

These rules are essential when it comes to shot composition in filmmaking. However, you don't have to follow them religiously. If you imagine a scene, that breaks some of these rules, just film it the way you see it, don't be afraid. Get creative!