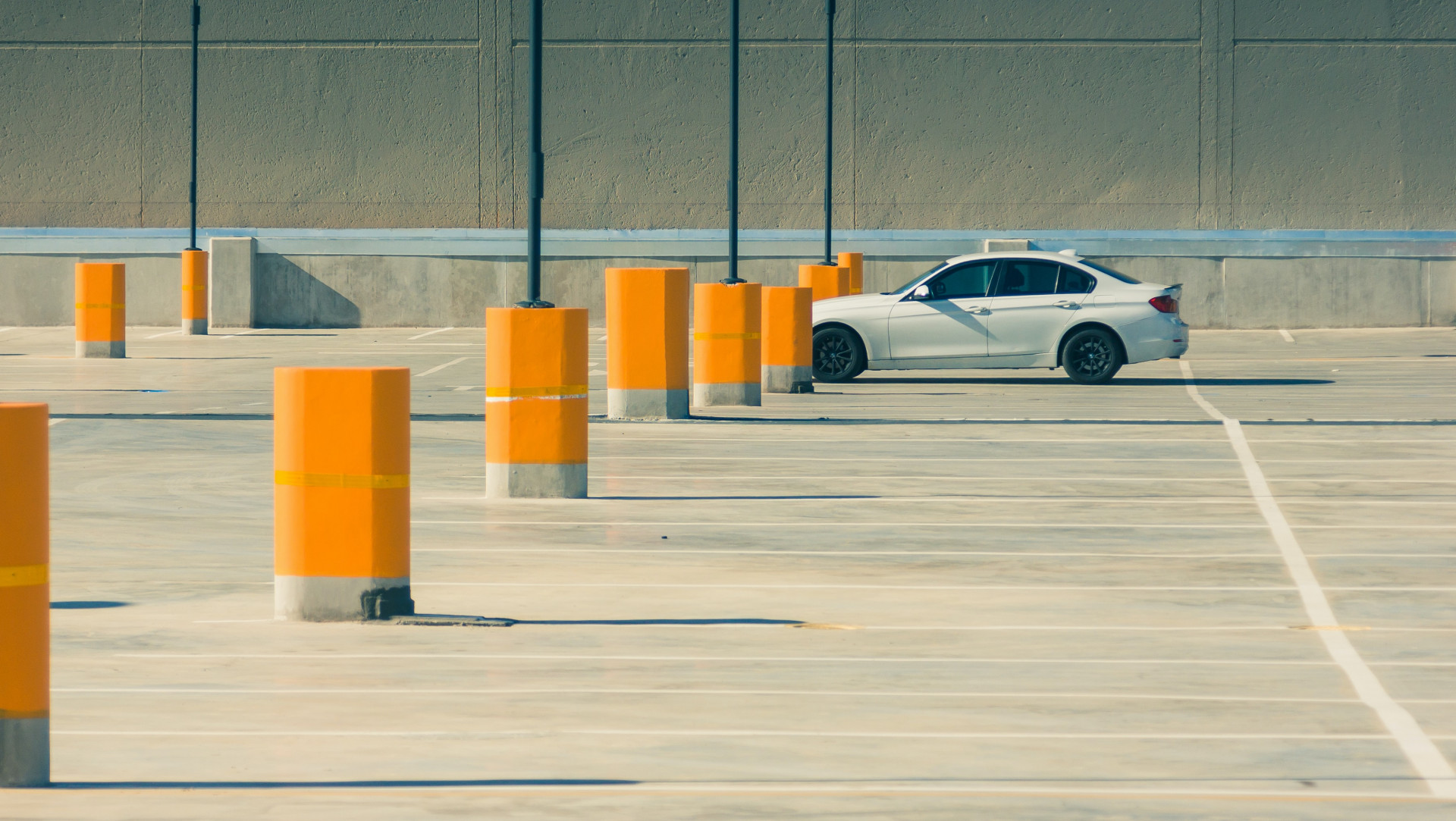 The Rule of Thirds

Even if you're a beginner in photography or filmmaking, you have probably heard about the rule of thirds. So what is it?

The rule of thirds is one of the most useful composition techniques in photography or filmmaking. It's a concept of framing the elements in your scene to get the more balanced and engaging picture as a result.

Of course, this rule should never be applied blindly, it's just like any other filmmaking rule - it can be broken to improve the scene.

The rule of thirds proposes that an image should be imagined as divided into nine equal parts by two equally spaced horizontal lines and two equally spaced vertical lines, and that important compositional elements should be placed along these lines or their intersections.

How to use the Rule of Thirds?

To understand the rule of thirds, simply divide an image into thirds both horizontally and vertically. The 9 frames will serve you as a guideline as to where you should place points of interest of your image. Placing objects like that can create a visual conversation between them.
The idea is that an off-center not symmetrical composition is more pleasing to the eye and looks more natural.

So when you are composing a scene for a photo or a video, think about what elements of it are the most important and try to position them at the lines and intersections of the grid. This might require some movement around the composition to find the perfect shot. Some modern cameras have a setting to turn on a built-in grid overlay for rule of thirds.

Breaking the Rule of Thirds

As with all filmmaking rules, the rule of thirds i just a guideline which shouldn't be applied in every situation. Sometimes, breaking it can bring some benefits of showing your directorial intent. Center framing, for example, can create tension and help your viewers get better sense of orientation around the scene. However, learning to use the rule of thirds appropriately will, without a doubt, lead you to becoming a better photographer or filmmaker.