These are 4 main film editing rules. Following them can make your workflow process more smooth and professional. Of course, like any other rule, these rules meant to be broken for the sake of creativity. But if you are a beginner in video editing, learn these rules and use them as a foundation. 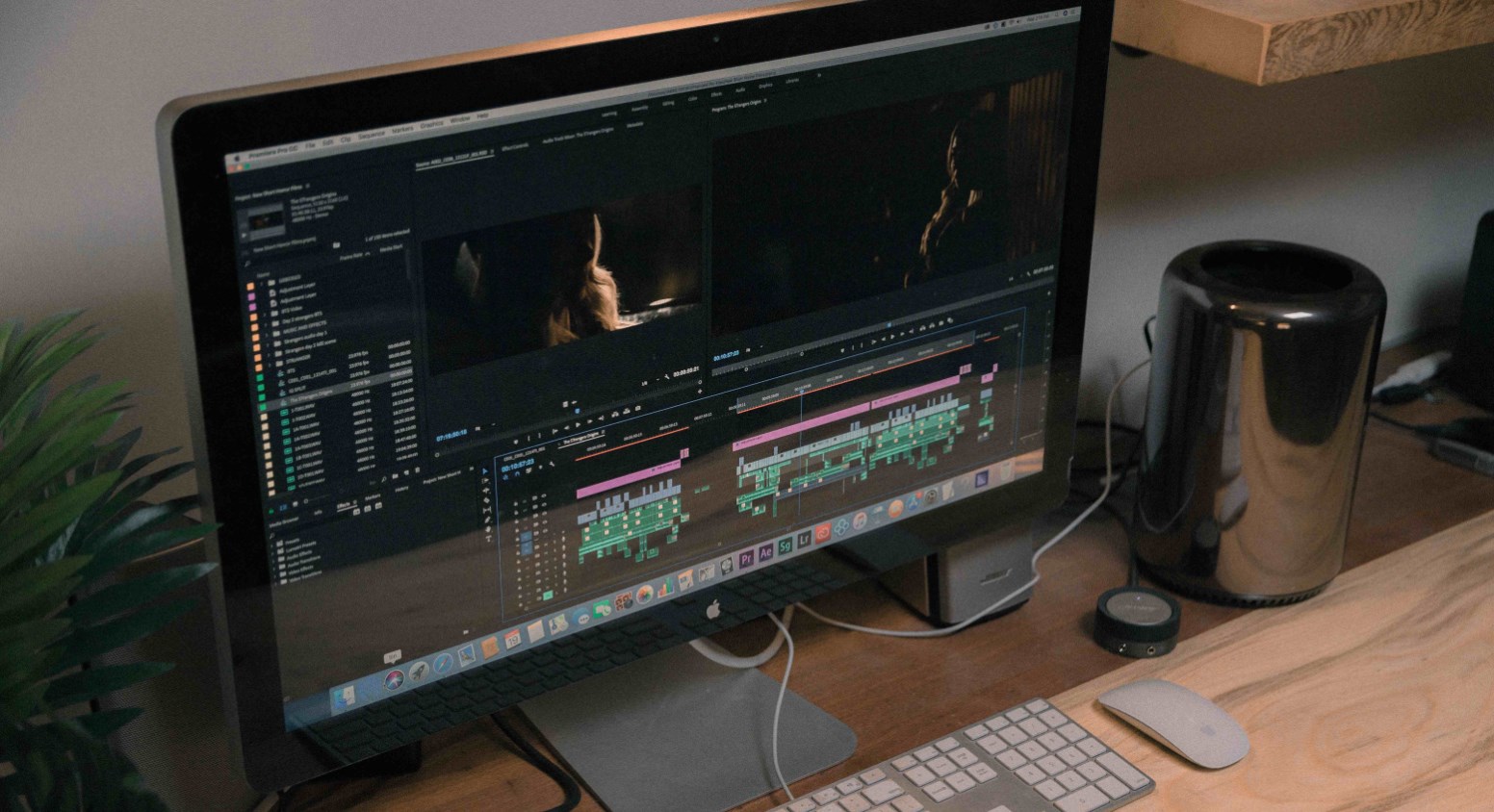 Jump cut is when a single continuous sequential shot is taken and broken in two parts, with a piece of footage being removed. The scene remains relatively the same, so this kind of cuts achieves little to nothing. This goes back to the 1st rule - don't do it, unless there is a good reason.

The concept here is that during movement the cuts become less visible and the viewing experience becomes more engaging, which is one the most important aspects of filmmaking. The goal is to make the cut seamless, invisible. Such cuts require a lot of mastering and understanding of timing, but will immensely improve any scene.

3. Never Make a Cut Without a Reason.

And the only reason to cut is when it makes the scene better. Some scenes require no cuts at all if the composition and the camera movement are thought-out enough to keep all the action and important elements in the shot. If another take doesn't amplify the intent of the scene, then simply do not make the cut.

This is one of the first things taught in film school. The technique is about cutting back and forth between two shots when there is scene with a dialogue between people. It's important to retain 180 degree angle between shots, so the audience has an understanding of where they are looking in relation to the world around them. 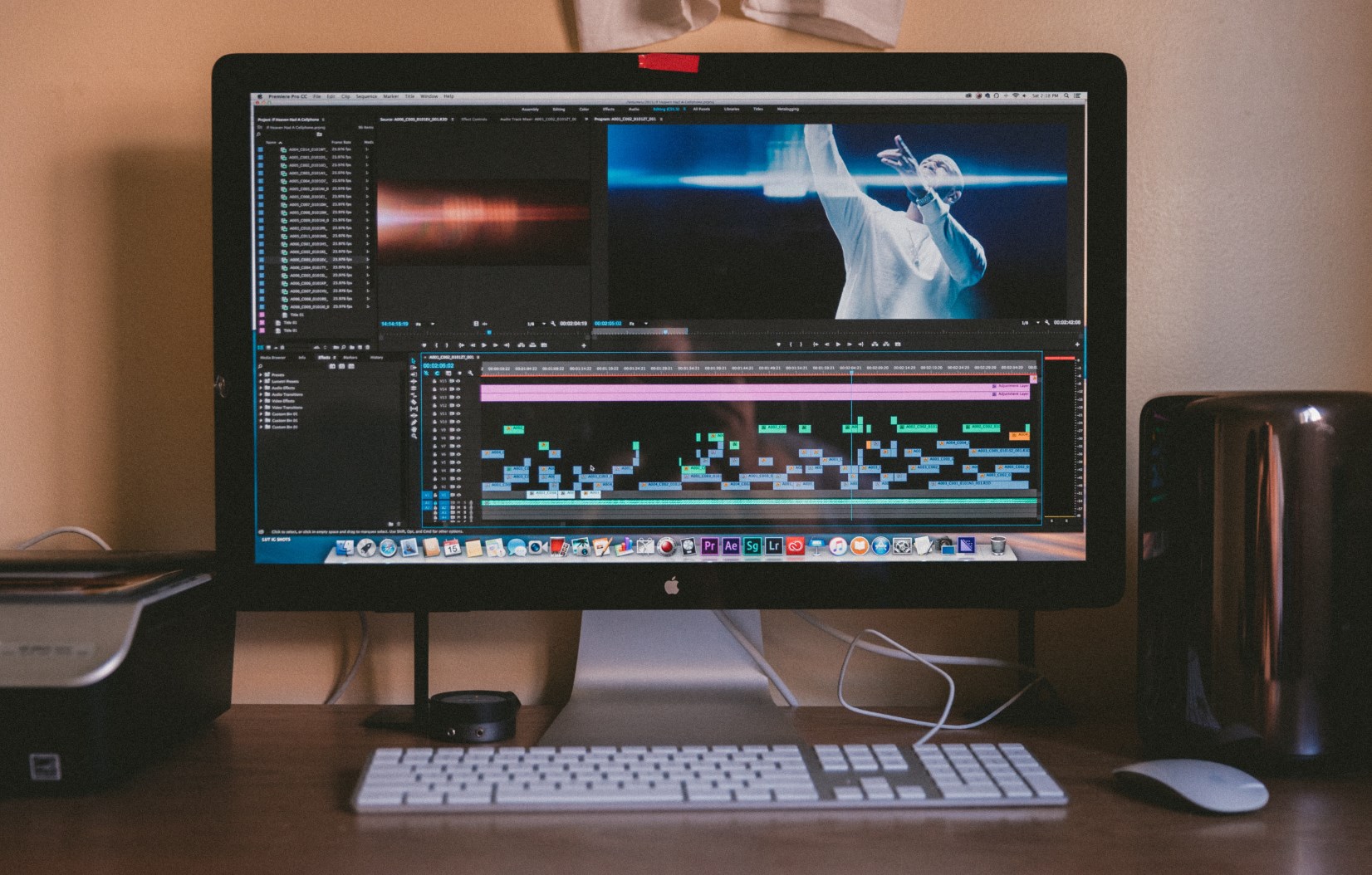 Good editing is what makes an immersive scene out of plain video footage. And there is a lot more to learn than the principles we listed above, but those are fundamental rules that any professional video editor started with.