Do u ever feel like the video you're editing is lacking some color, but when you open color wheels and curves, they look scary and confusing to you? Fear no more: there is a tool that can help you achieve the desired look for your footage. It's called a LUT(Lookup Table). Let's figure out what they do and why video editors use them. 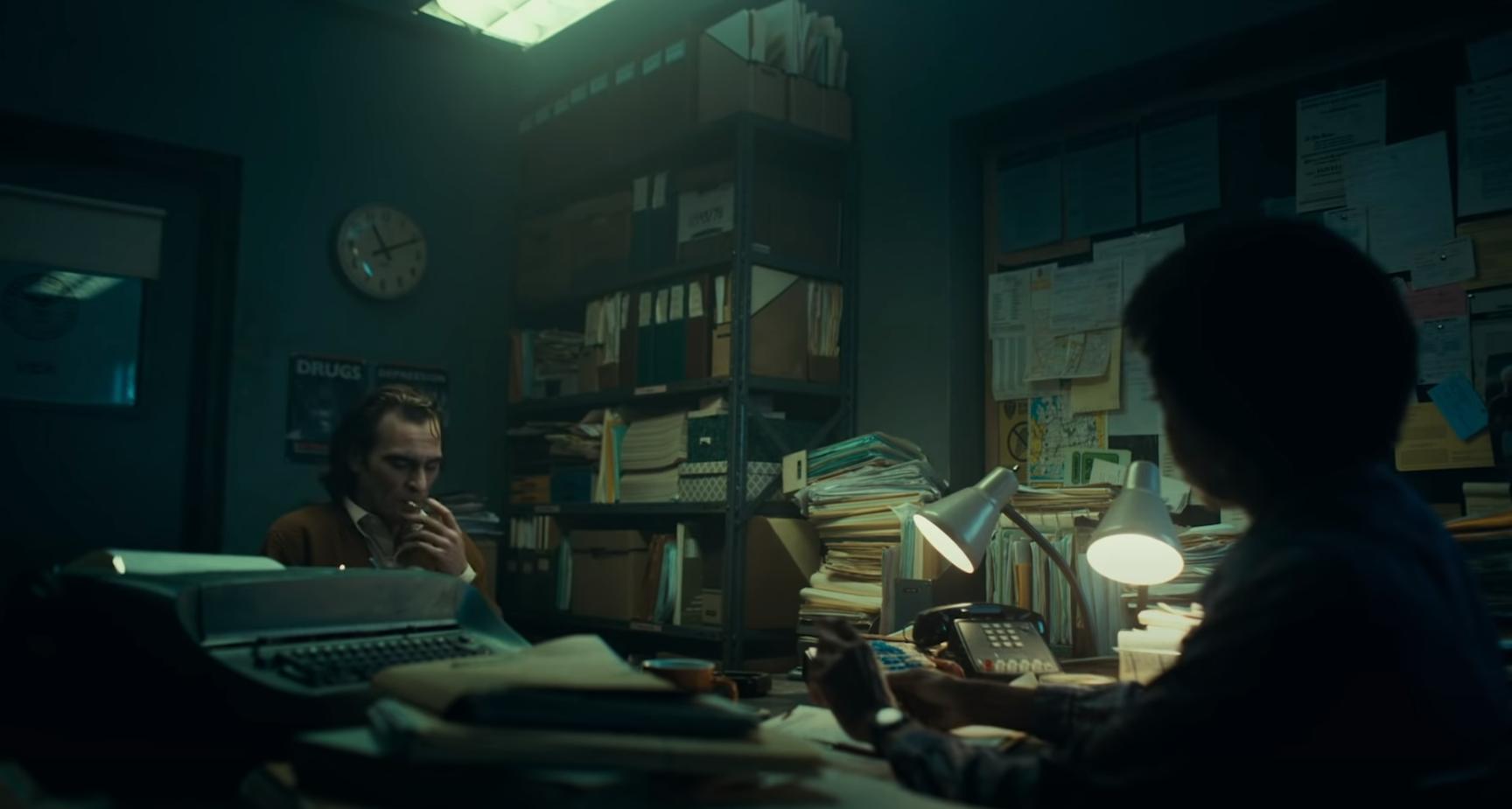 Basically, a LUT is a conversion profile that takes color values of your original footage, changes it to predetermined values and applies the new color values. Some people confuse it with color correction, because the algorithm is similar. However, LUTs are not correcting the colors of your footage, they do the opposite. LUTs change the colors of the footage to make it match the desired color theme, whether its a grim Netflix show or a colorful wedding video.
In simplier words: it's a color preset for your footage, that can be applied in one click. This makes color grading much faster and doesn't require adjusting the color wheels and other color options. 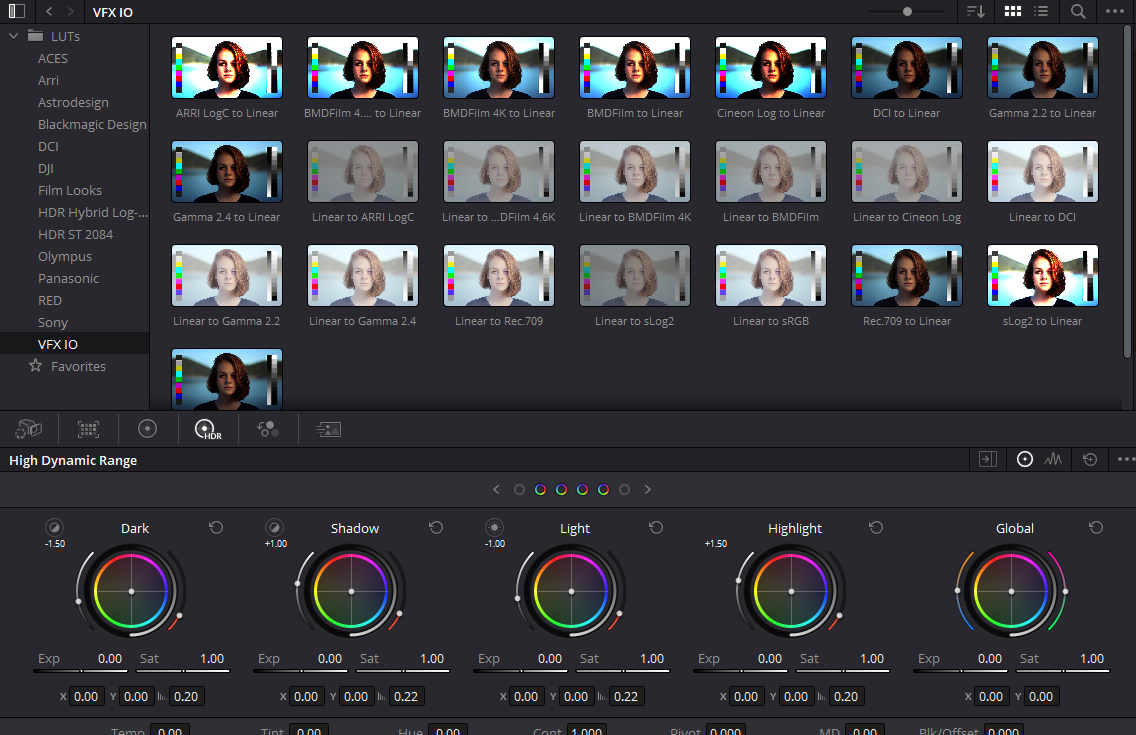 LUTs can be used in the most popular video editors: Premiere Pro, Final Cut, DaVinci Resolve and even After Effects. LUTs are universal, which makes them a great option when moving between software. If you are struggling to choose the best software, we suggest DaVinci Resolve, since it was originally created purely for high-end color grading. In addition to that, it already has plenty of pre-made LUTs adjusted for some popular film cameras.

Calibration LUT is a LUT that helps correcting and calibrating any color inaccuracies in your display. By making an appropriate Calibration LUT for each monitor, you ensure that all displayed images will appear in an accurate way, so everyone sees the same image.

Creative LUT is often used for creating the desired color theme of a specific film, tv show or other stylized look. It's common for filming team to work on creating a custom LUT before the production begins to see how the final footage will look like.

1D LUTs modifies an image, by adjusting just three data mappings - red,green and blue. Each color is being adjusted separately and it's change doesn't affect the other two. This type of LUTs is enough for basic color gradings and contrast adjustments. Most commonly 1D LUTs use .lut extension.

Fore more serious and professional grading you will need much complex 3D LUTs. The mapping is based on a three dimensional cube which adjusts all the colors together and gives much more grading potential than a 1D LUT. 3D LUT files usually use .cube extension.

Pre-made LUTs are powerful tools with a potential to greatly speed-up your workflow when used appropriately. However, everyone sees colors differently, so don't be afraid to create and experiment with different LUTs to find which fits your footage the best.