What is Frame Rate?

Being a beginner in filmmaking industry can be a little intimidating, especially when you hear so many new technical terms, like aspect ratio or frame rate(fps). And those are the key to different types of the videos, whether its a film for a movie theater, a television set or just a video for instagram.

What is Frame Rate 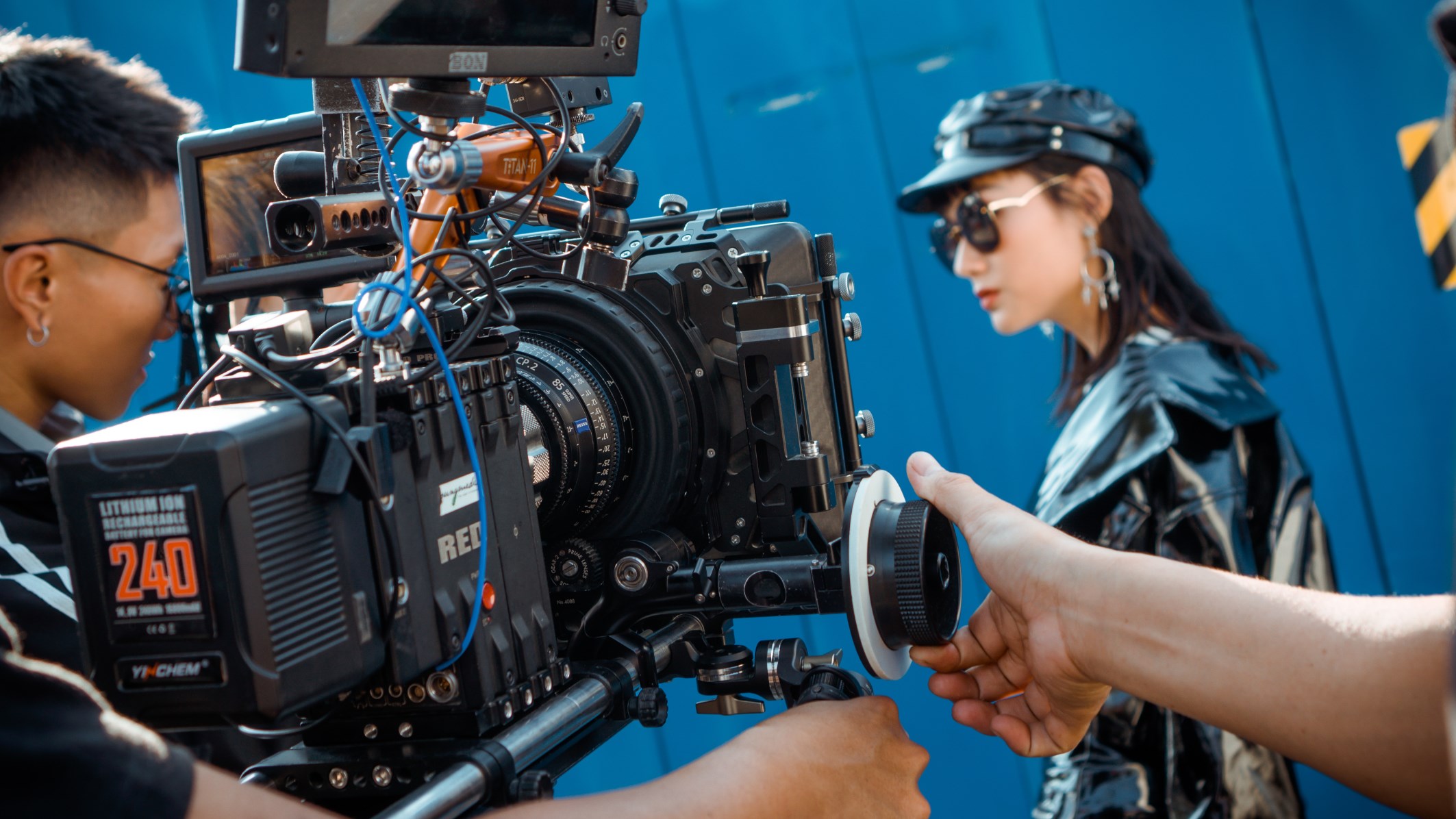 Frame rate(a.k.a fps) is the amount of individual video frames that your camera captures, per second. Frame rate immensely impacts the style and viewing experience of a video. Choosing a frame rate often means thinking about how realistic you want your video to look.
There are a lot of different frame rate standards:24fps,25fps,30fps,60fps and 120fps. Each standard has a specific area of use. For example, Hollywood-style movies are usually displayed at 24fps. All because this frame rate is the most cinematic, and looks the most natural to the human eye.

30fps has been the standard for TV since early days. It has six more frames per second than 24fps, which makes the image smoother feel. 30fps works excellent for soap operas or videos with a lot of motion, such as live sports.

Slow motion makes the video appear slower than real time. But you can't just slow down the 24fps footage, the result will look abrupt, like a slideshow. For such purposes you need to film videos with fps 60 or higher, depending on the the motion intensity. For example, 60fps or 120fps is good for nature videos, or people running and dancing. 240fps is well suitable for intence spors videos like surfing or skateboarding. BasicallySuch high fps videos take much more space and require better cameras, but it is necessary to create a high quality smooth slow motion video.

Speed Ramping is a technique where video is played at a specific speed, but then changes to another speed whether its slower or faster.
Down below is a good example of speed ramping in cinema: 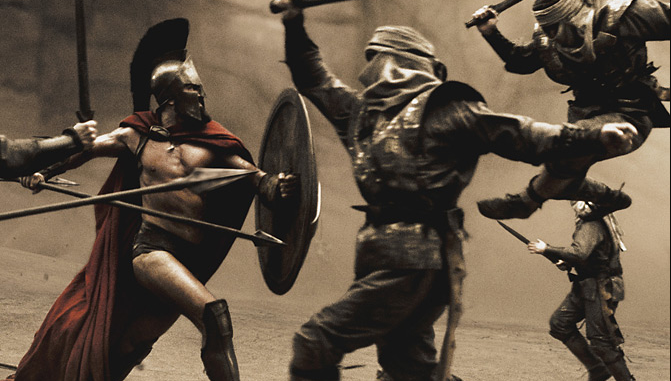 Choosing a frame rate requires some thought, you need to take into consideration what you are filming and what platform you are gonna be using it on. 24fps is the way to go if you want a cinematic look. If you plan to throw in some slow-mo in your video, then condiser higher frame rates.
Now, that you know about frame rates, go out there and make some great videos, play with different fps and get creative!